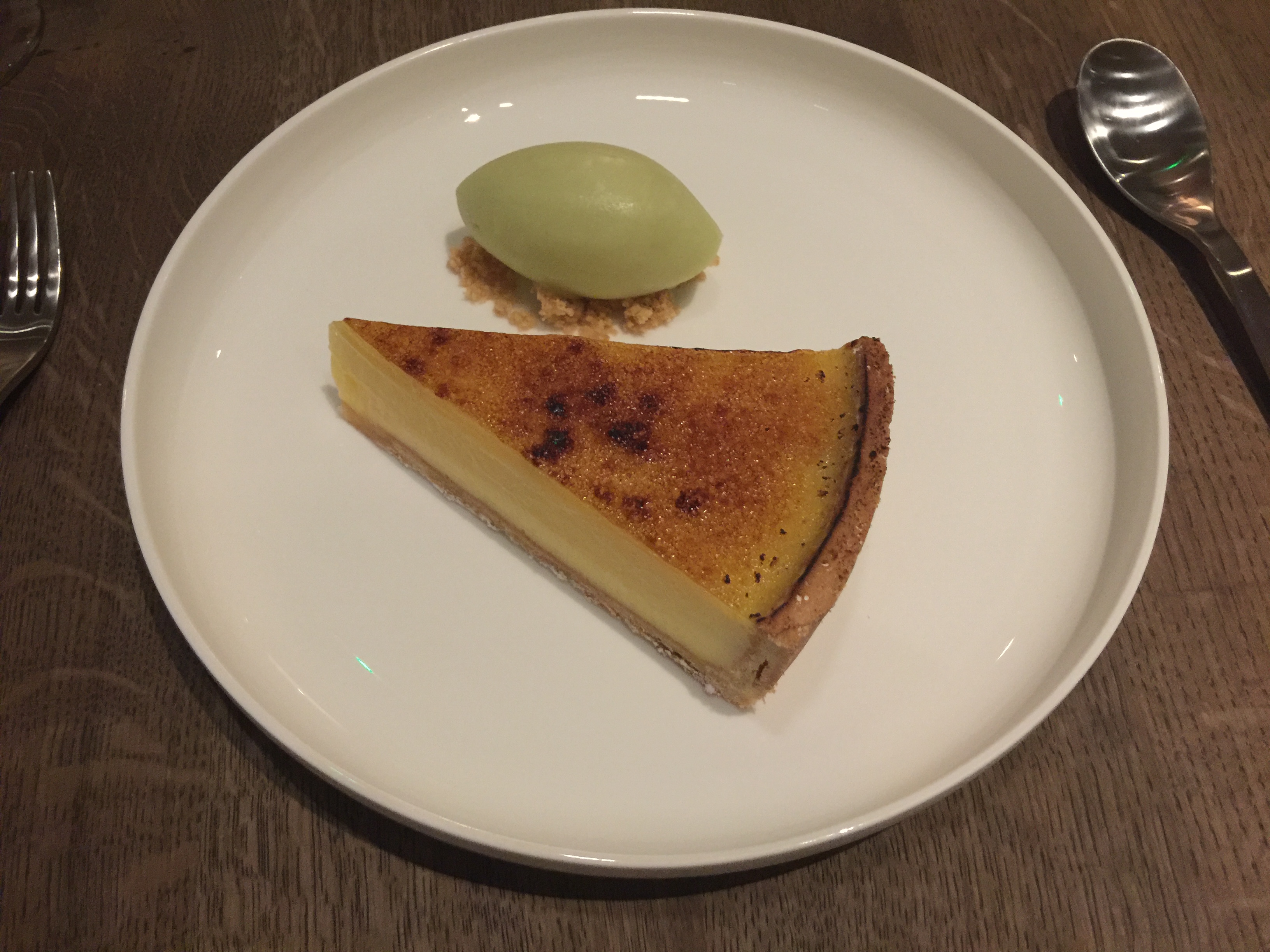 Having been to The Square a couple of years ago and being a great fan of Phil Howard I was very excited when I heard his new restaurant would be opening just a stone’s throw from my front door. So eager to visit his new eatery, I immediately booked for opening week (Wednesday 28th September). First of all I much preferred the smart grey exterior to the previous Tom Aikens black, the inside I also quite liked but the lack of carpet and no table cloths contributed to the terrible acoustics. The restaurant was half full and my parents and I could hardly hear each other across a small round table- not ideal.

So first of all we were given the menu, which had quite a few interesting and exciting dishes but the prices were what stood out. I have been to a lot of restaurants in London, michelin and just normal and these prices were higher than all. Still I expected high prices having been to The Square, but that was a 2 star restaurant and this was a neighbourhood restaurant on opening week. Needless to say my expectations were high, Phil Howard is of course an excellent chef.

I have always said I can judge a restaurant by its bread and so when we were brought cold sourdough and butter I thought oh no. Granted the sourdough was good quality but cold and the butter ordinary. Every fantastic meal I have eaten, the restaurant has served a selection of delicious and interesting warm breads. 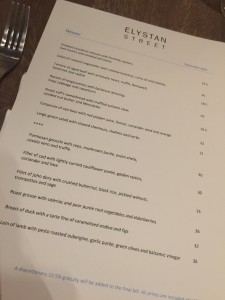 On to the starters, my mother had the sea bass carpaccio which was colourful and delicious, however it was swimming in a yummy sauce and therefore should have been served with a spoon.

I had the beef tartare which to be honest left me underwhelmed, first the presentation, to be frank was 70’s and just unappetizing. The menu described it with truffle and if it is in the explanation I expect to be able to taste it, even just a hint but there was nothing. There was no texture, everything was soft and just very flat. 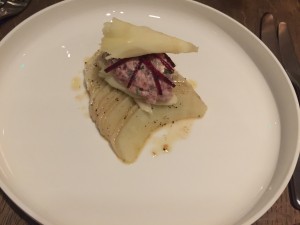 Next came the main courses, I had the cod with spiced cauliflower puree which was delicious and my god the puree was smoother than silk- a masterclass in excellent classic cooking. Unfortunately though the plate was cold and the food tepid, which was a shame. 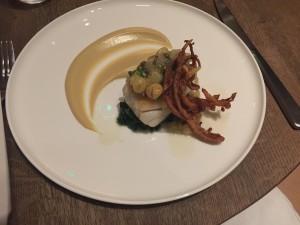 Finally dessert, which I have found is often overlooked in good restaurants- hiring a pastry chef is quite rare, a lot of the time the head chef will just put a cuisine chef on the pastry section which you can tell straight away by the quality of the execution. I ordered the lemon tart, the filling was probably the best lemon tart iv’e had. The pastry was tough, very thick and had a layer of undercooked pastry in the middle- unacceptable from a 2 starred chef and at £12 I didn’t expect that.

However my father had a trio of different ice creams which was inventive and delicious. 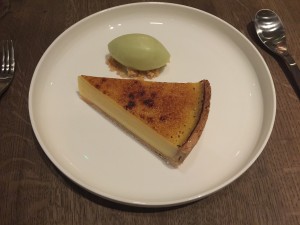 Overall I have to say I was a little  disappointed with Elystan Street, I expected more. We spoke to the maitre’d and he explained that Phil was trying to do an informal and relaxed dining experience- very far removed from The Square. I understand what he wanted to achieve with this restaurant but there is nothing informal about £26 for a starter and £35 for a main course! If you’re going to charge these kind of prices at least include a couple of canapés and petis fours as well as some interesting warm bread.

Although I was underwhelmed by the experience, I will be going back in about 6 months to a year to see if it has improved. Going in the first week, I think was a mistake and I’m sure in the coming months it will improve and become great . Knowing what brilliance Mr Howard is capable of I’m sure the restaurant will be a success.